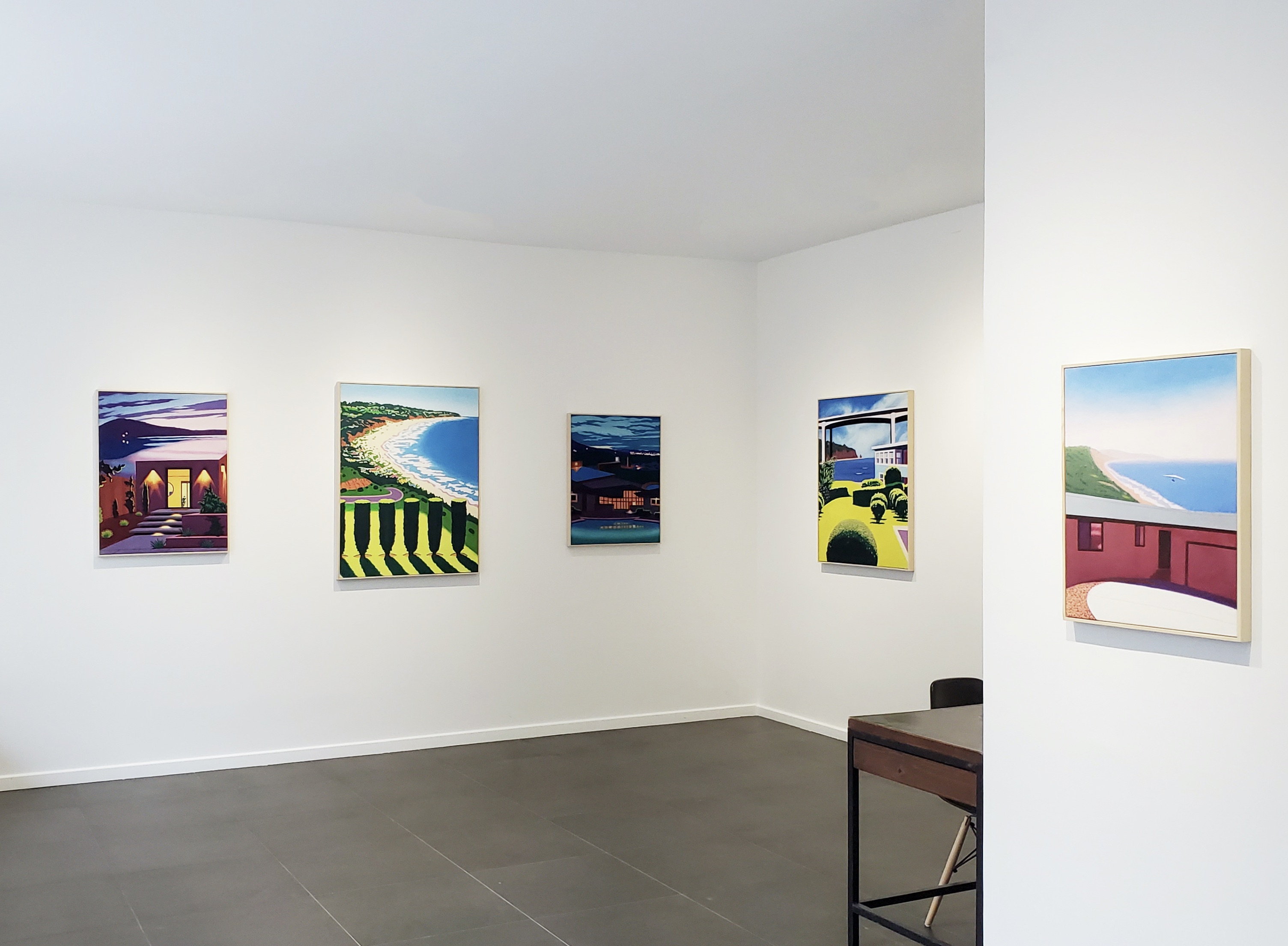 Galerie Mighela Shama is proud to present Lost Coast, which will be Warner Williams' first exhibition outside the United States. The essence of California, from the 60s to the present day, blazes through his works. 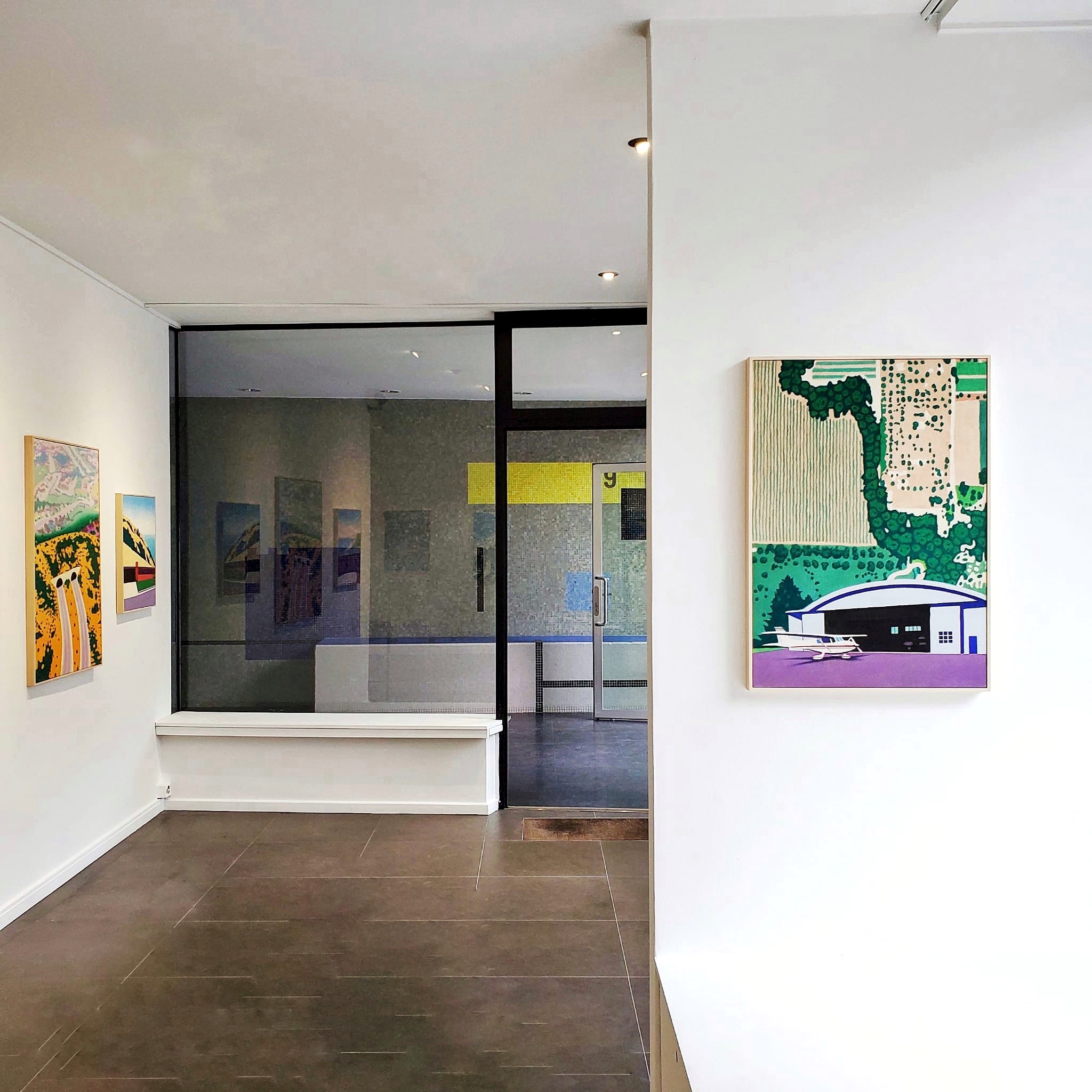 Warner Williams' influences are multifarious. He is well-rooted in the region and pervaded with the history of central California from the 60s to the present day. His artistic sensitivity "which he namely developed at Stanford University, where he obtained an Art degree in 1976" is very strongly marked by the music of the 60s and 70s, as well as all the major innovations arising from the liberating impetus and incredible creative energy of the Golden State, from rock nâ€™ roll to the hippie movement, from graffers to Silicon Valley and its technological revolutions. 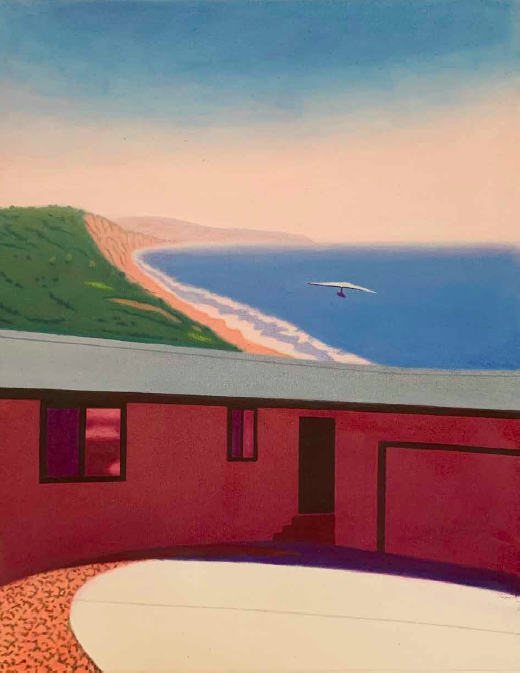 The Lost Coast, or the most remote and untamed region of the Californian coast, is depicted by Warner Williams in a painting of the same name.

The Lost Coast is a vision of California that never really existed. An artificial vision, because it is filtered through an intermediary. A vision reconstituted through the prism of real estate catalogues.

The Lost Coast, a stray artist whose work is overlooked even in his own region. An artist who fights to perpetuate the age-old techniques of his masters "which have become obsolete in the art world" through his works.  The Lost Coast is a reference to the spaciousness of Warner Williams'™ paintings, in which the viewer becomes lost in contemplation.

â€œMy work concentrates on light and space. Sometimes, my work is symbolic. The basis is always a geometric, linear division of space, like the facets of a gemstone. The space is tactile, palpable, plastic. The essential principal is the unity of the space, the light, the shape and the expression. My influences in painting are Botticelli, Vermeer, Seurat, Matisse and Rothko,â€ the artist explains. 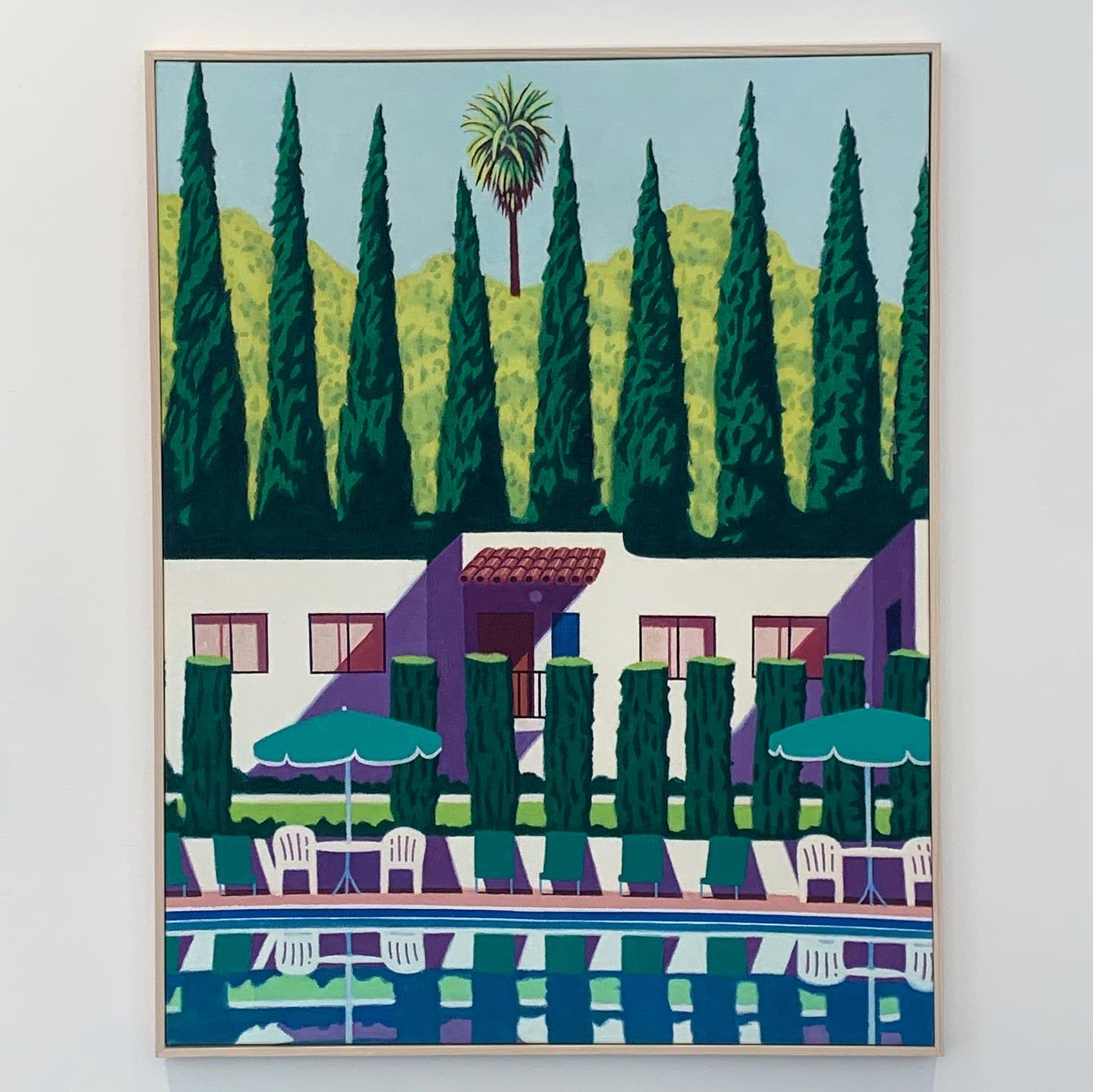 What Warner Williams delivers is a cross between these many influences and the California of real estate catalogues. For more than thirty years, he has been maintaining this unique style with a surprising consistency. Based on an initial collage, he projects and enlarges the new image onto a canvas, tracing it with a pencil before painting the outlines. Background is of prime importance in his work. Great perspectives, landscapes and horizons become the principal subject and, through the grace of a multitude of combined vanishing points, culminate in harmony and wholeness. His work is also characterised by an exceptional luminosity. Over a first coat of gesso, Warner Williams applies a succession of very fine coats of paint like the great masters that he admires, utilising age-old oil painting techniques that enable the white of the gesso to glow through the pigments. 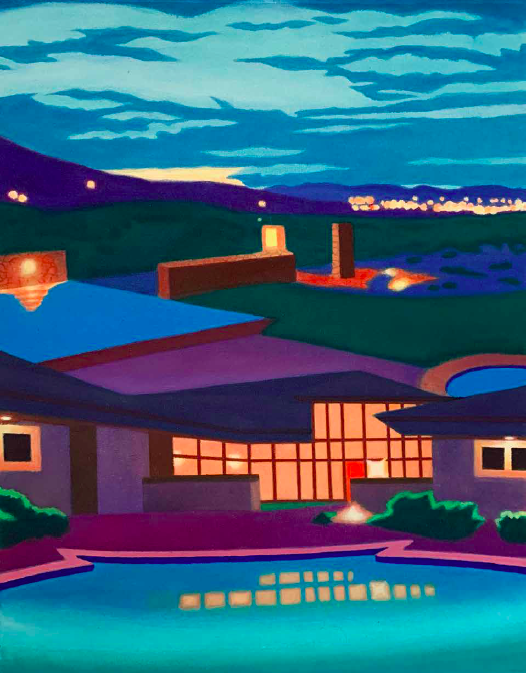 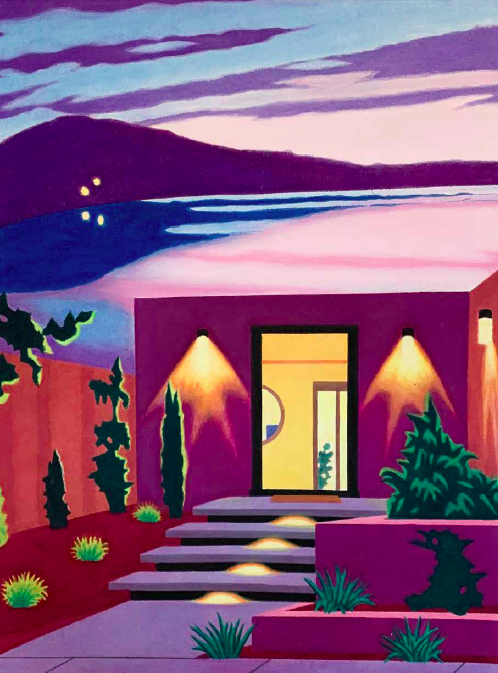