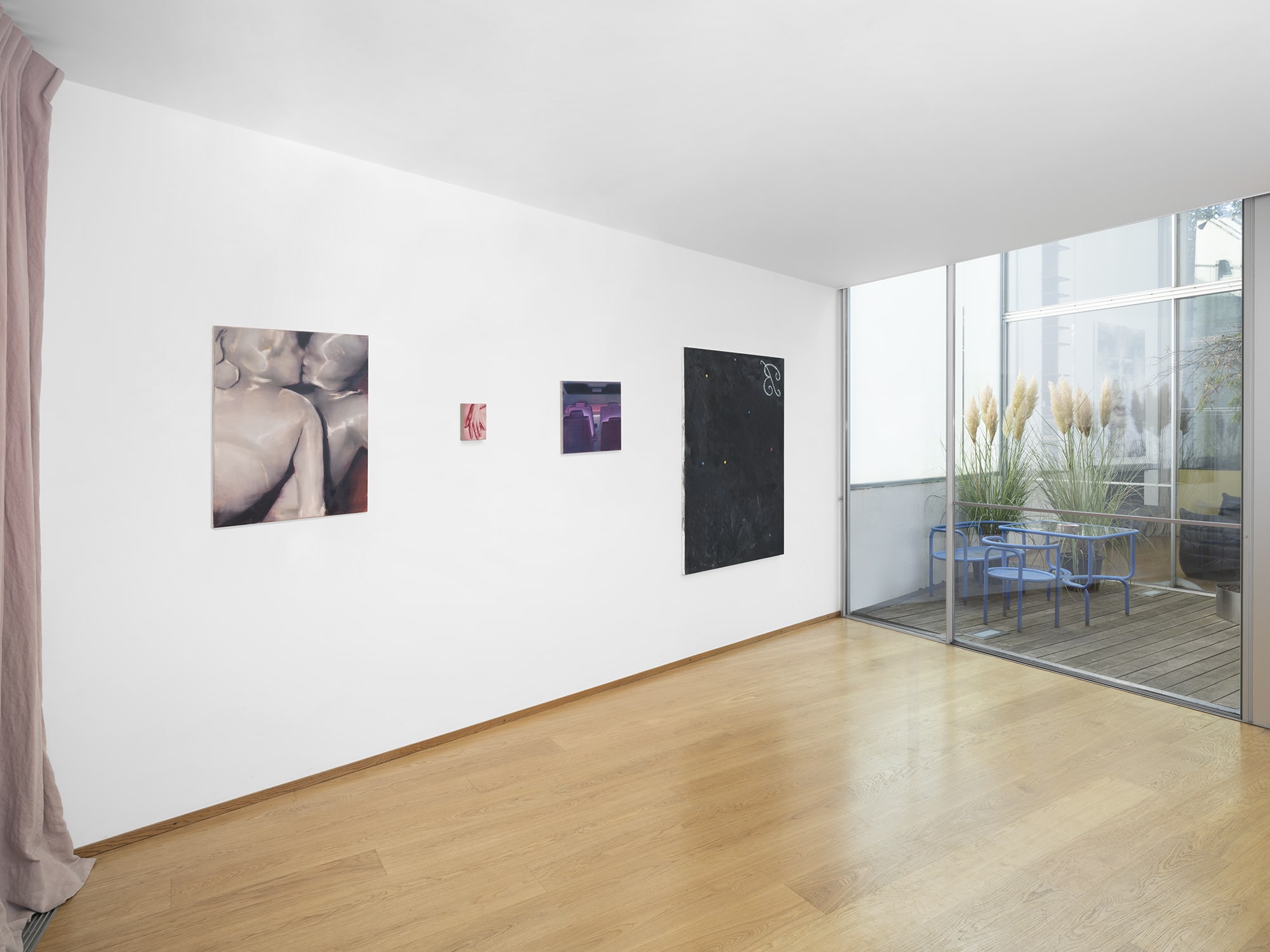 Galerie Mighela Shama is pleased to present Psychic Self-Defence, a group exhibition of works by Richard Burton, Pepe Dominguez, Chloe West, Dorian Büchi and Tomas Harker. Borrowing its name from the 1930 occult classic guide to detection and defence against psychic attacks written by Dion Fortune, the show brings together five artists who share an understanding of painting as the eclectic representation of a mental state, along a narrative literalism where reference points are disrupted. 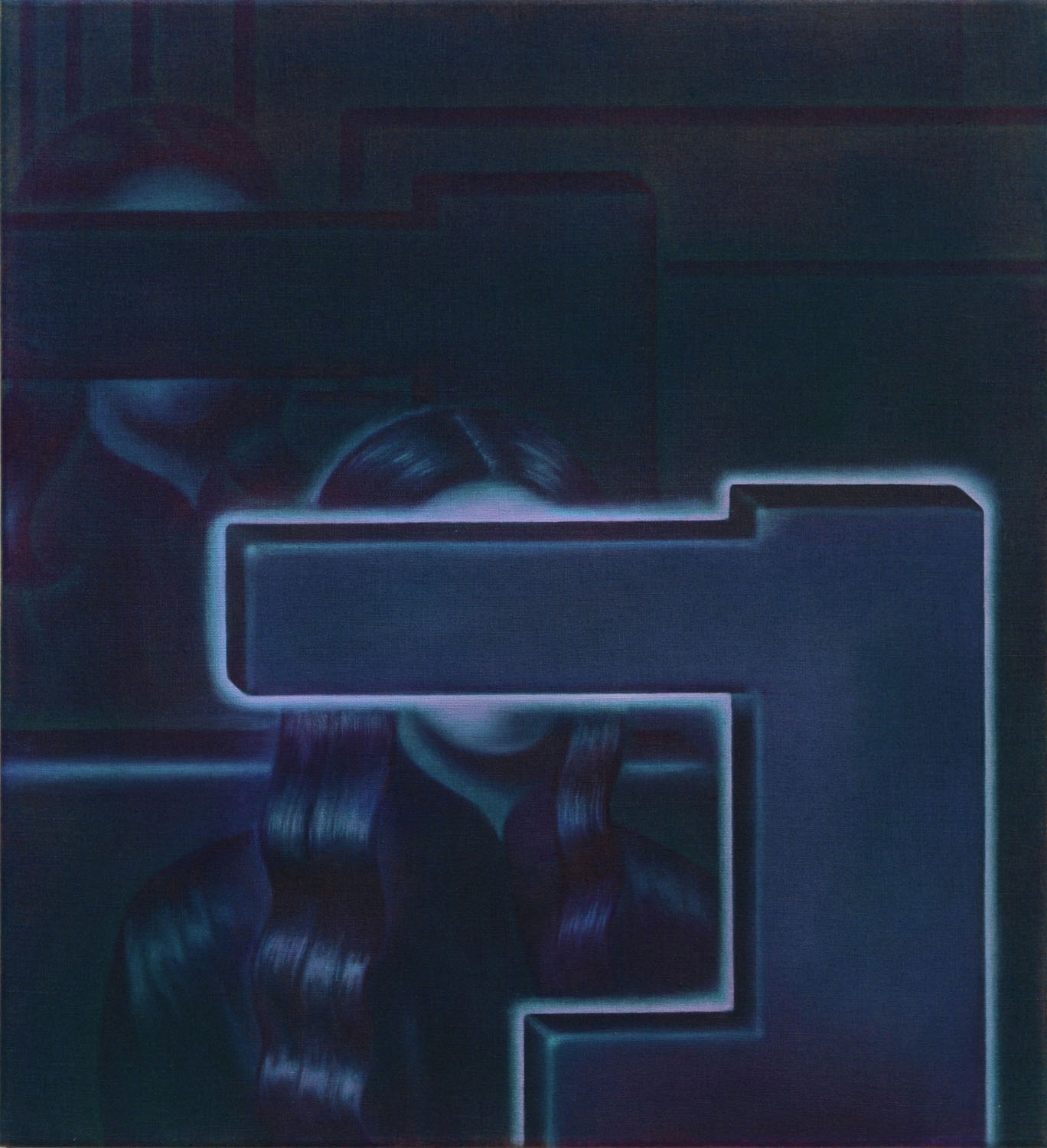 Through his paintings, Richard Burton materializes on canvas fragments of distant memories and sensations from his experiences as a passenger. However, he does not give the feeling that he is trying to fully relive these moments. The scenes are kept at a certain distance by the artist and take on cinematographic dimensions. 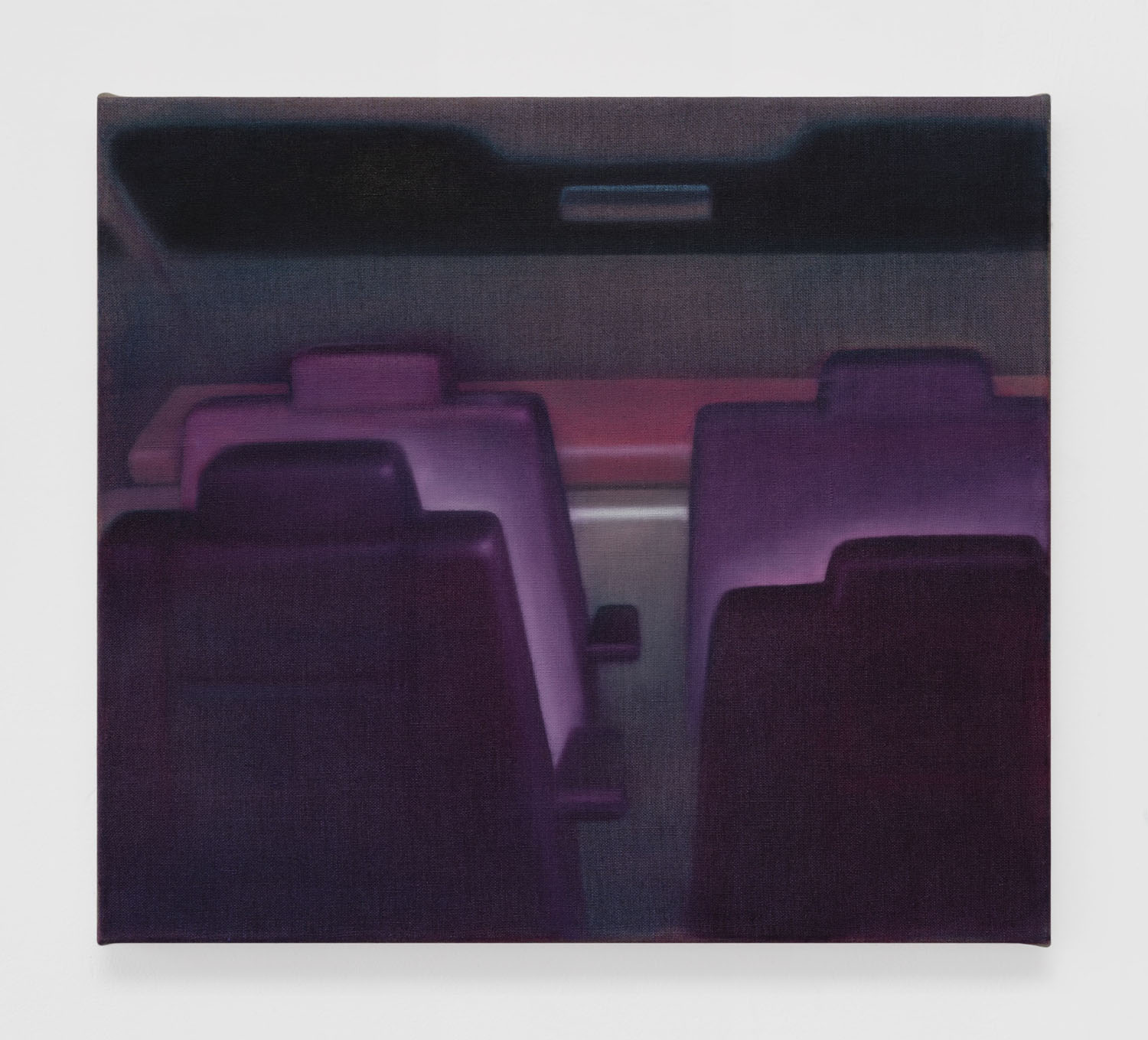 The colours of the palette flirt with a monochrome that almost freezes the scenes in an absence of life, however maintaining particular atmospheres emanating an unearthly glow of which the artist has such ready command.

Richard Burton (B. 1984, King’s Lynn) studied at the Royal College of Art (2019-2021) and Slade School of Fine Arts (2004-2008). He is the recipient of the Abbey Fellowship in Painting, British School at Rome (2022). Recent exhibitions include solo shows at Taymour Grahne Projects in London and Galerie Norbert Arns in Cologne. 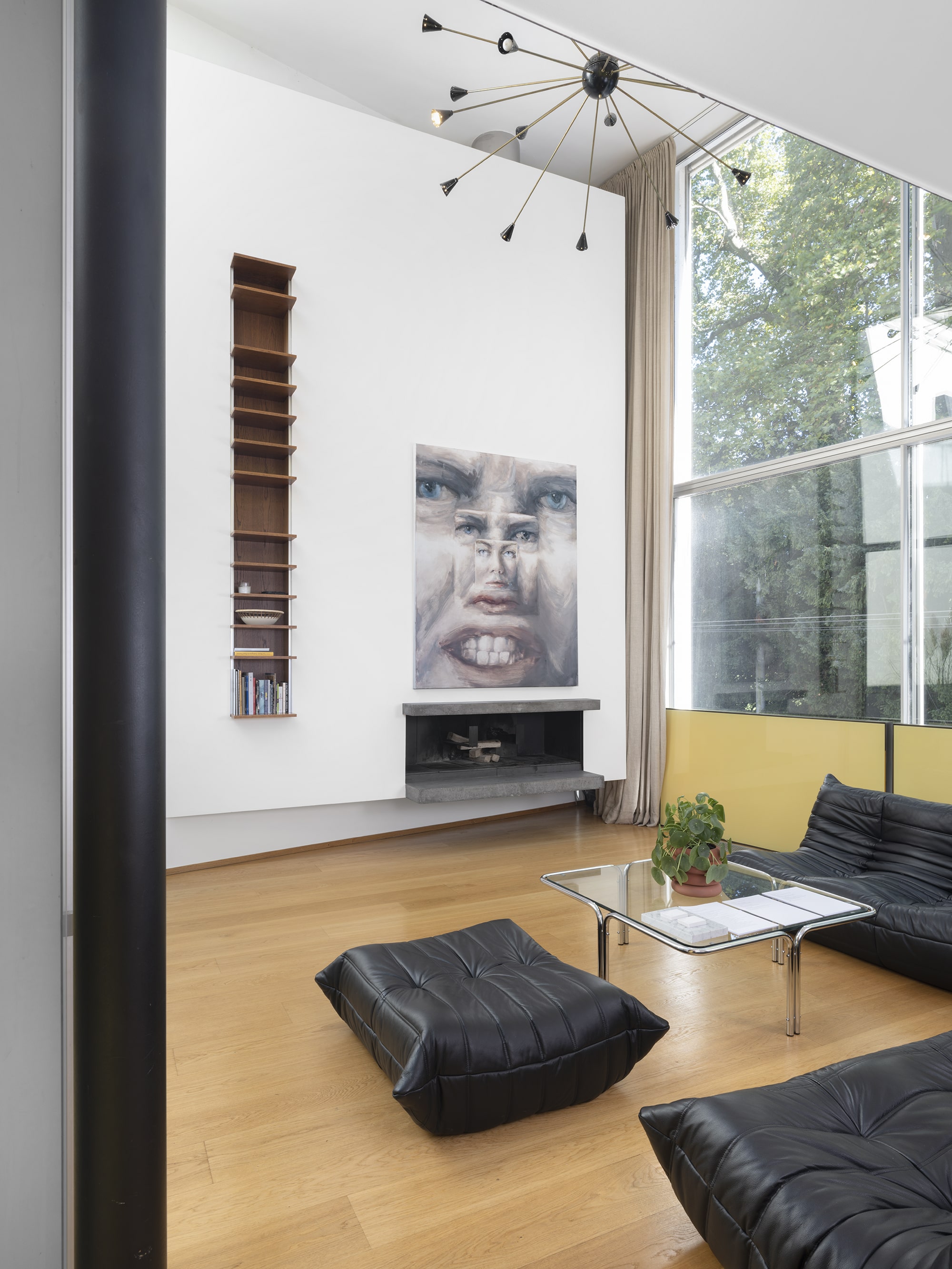 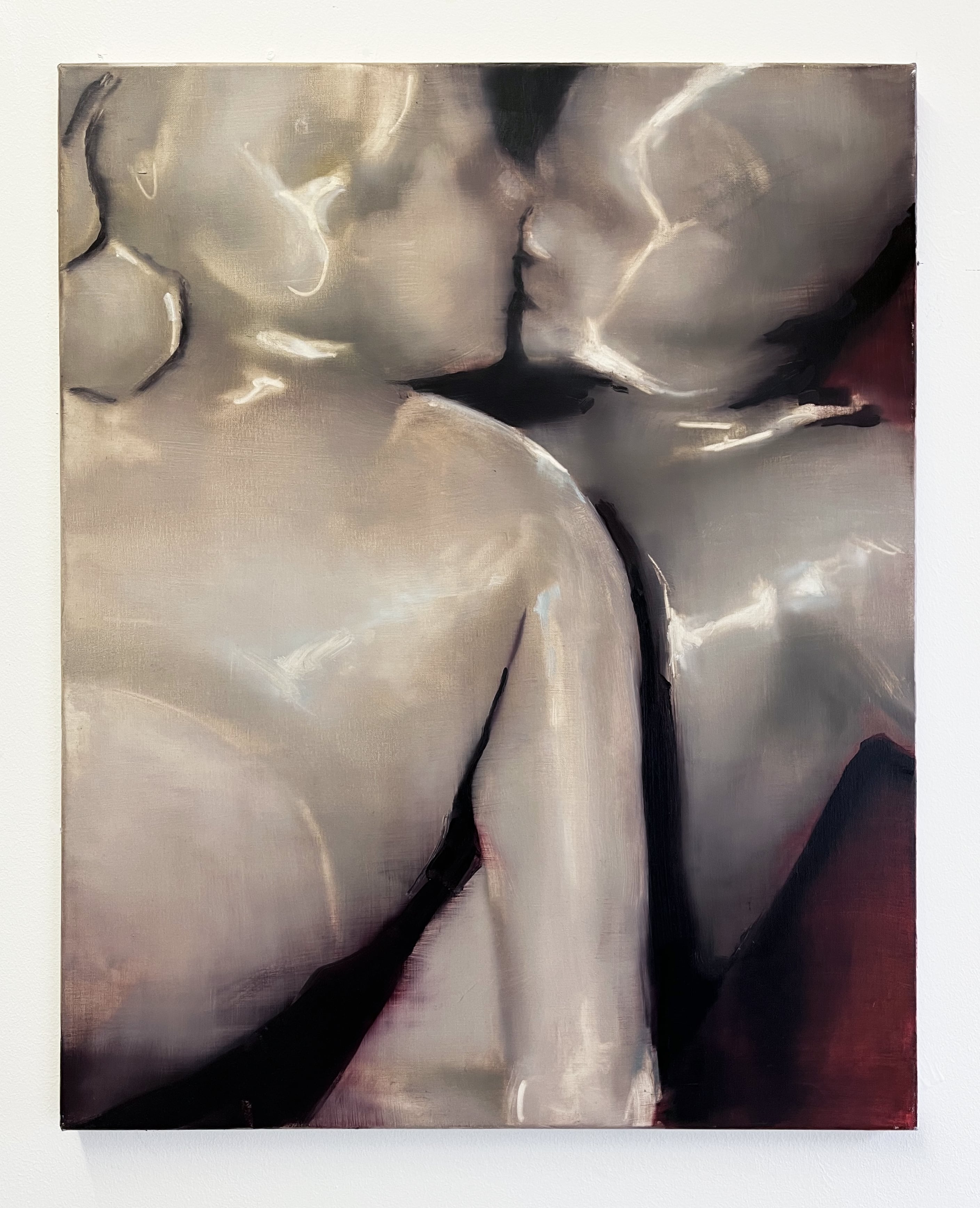 The subjective and physical presence of painting is used as a means to interrupt the groundlessness associated with the sense of continual semiotic free-fall. Complex histories behind images are drawn upon, exploring new sets of associations. The paintings are often ambivalent or foreboding, they resist easy travel as nonlinear narratives are subsequently created. 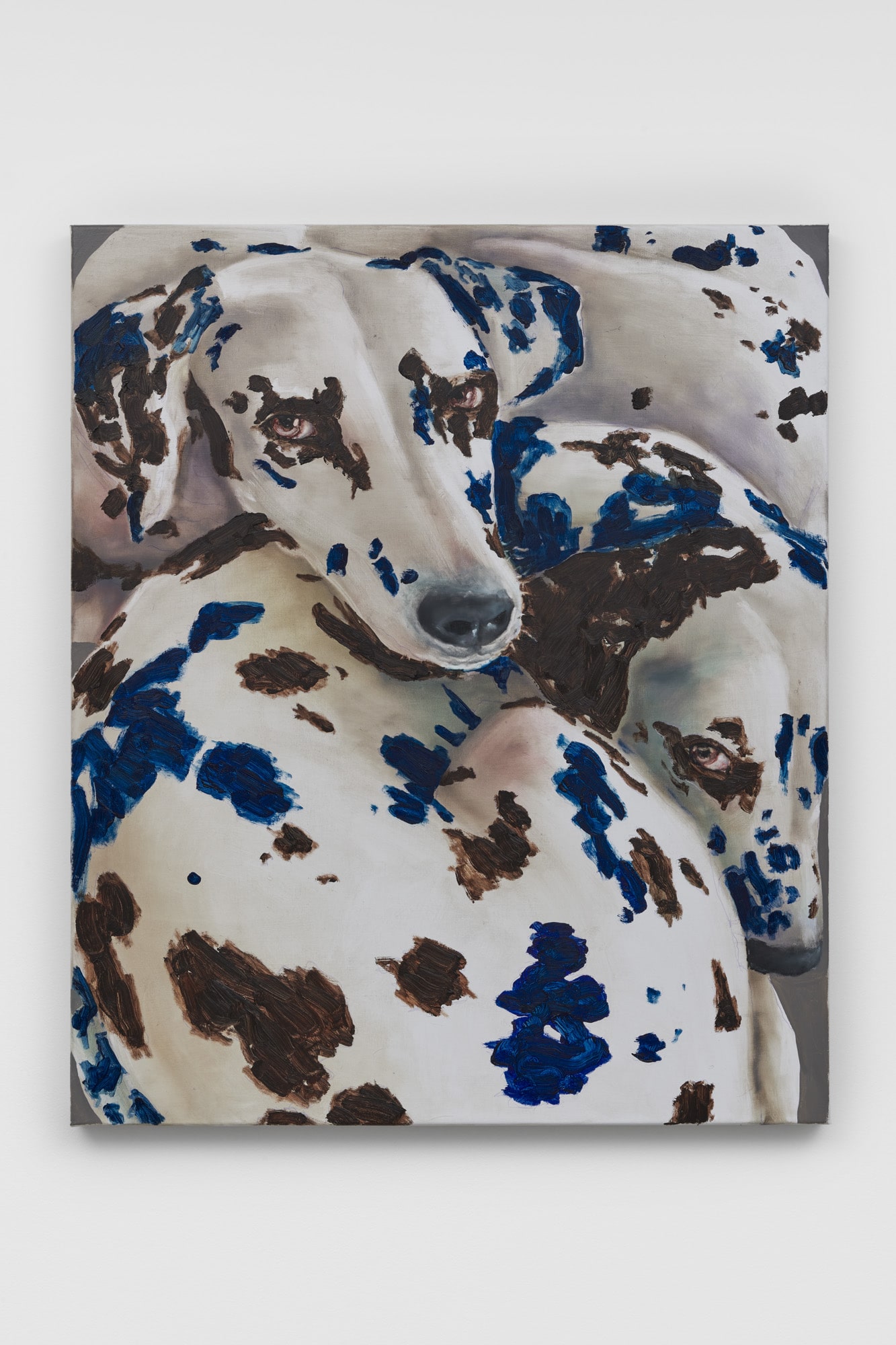 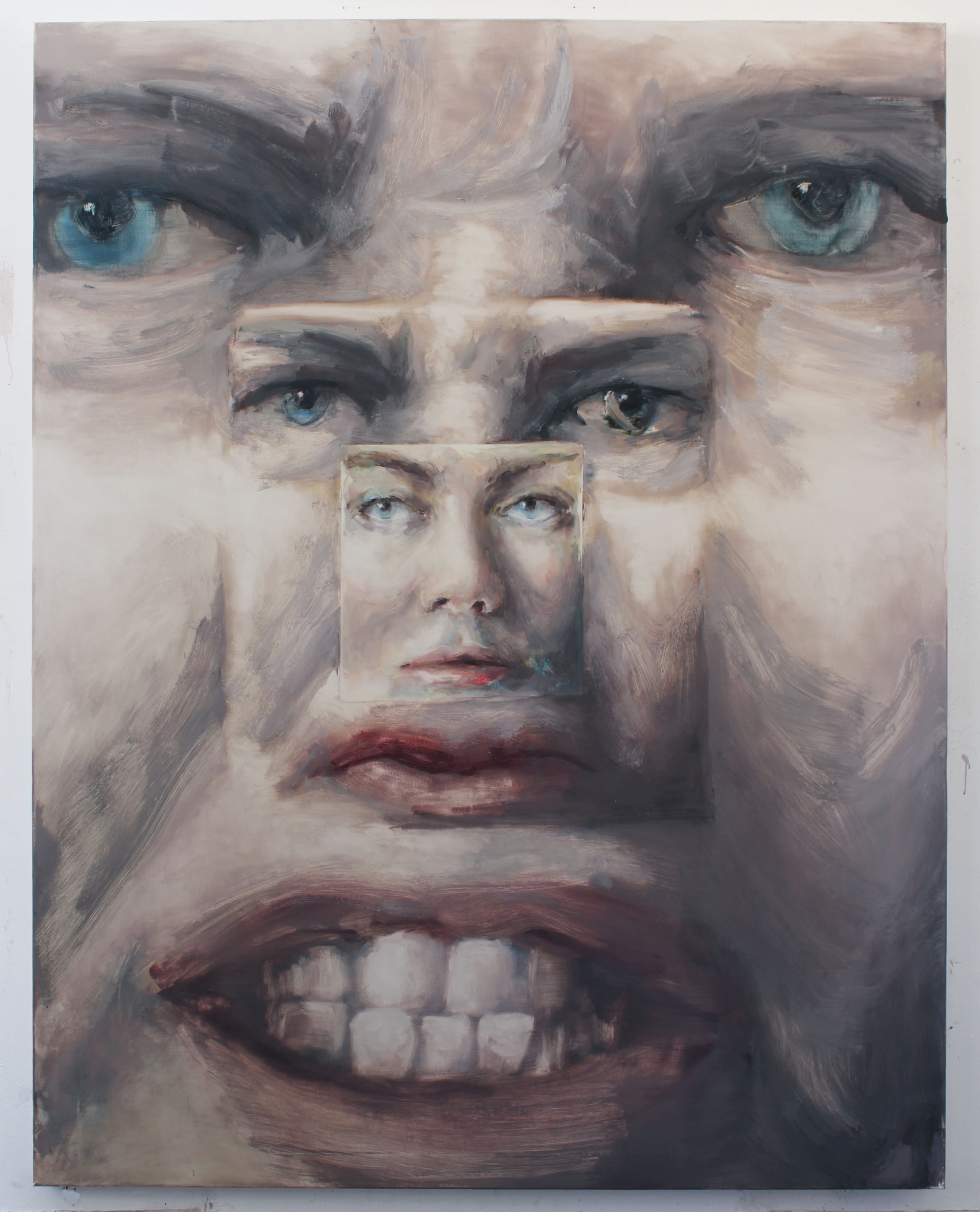 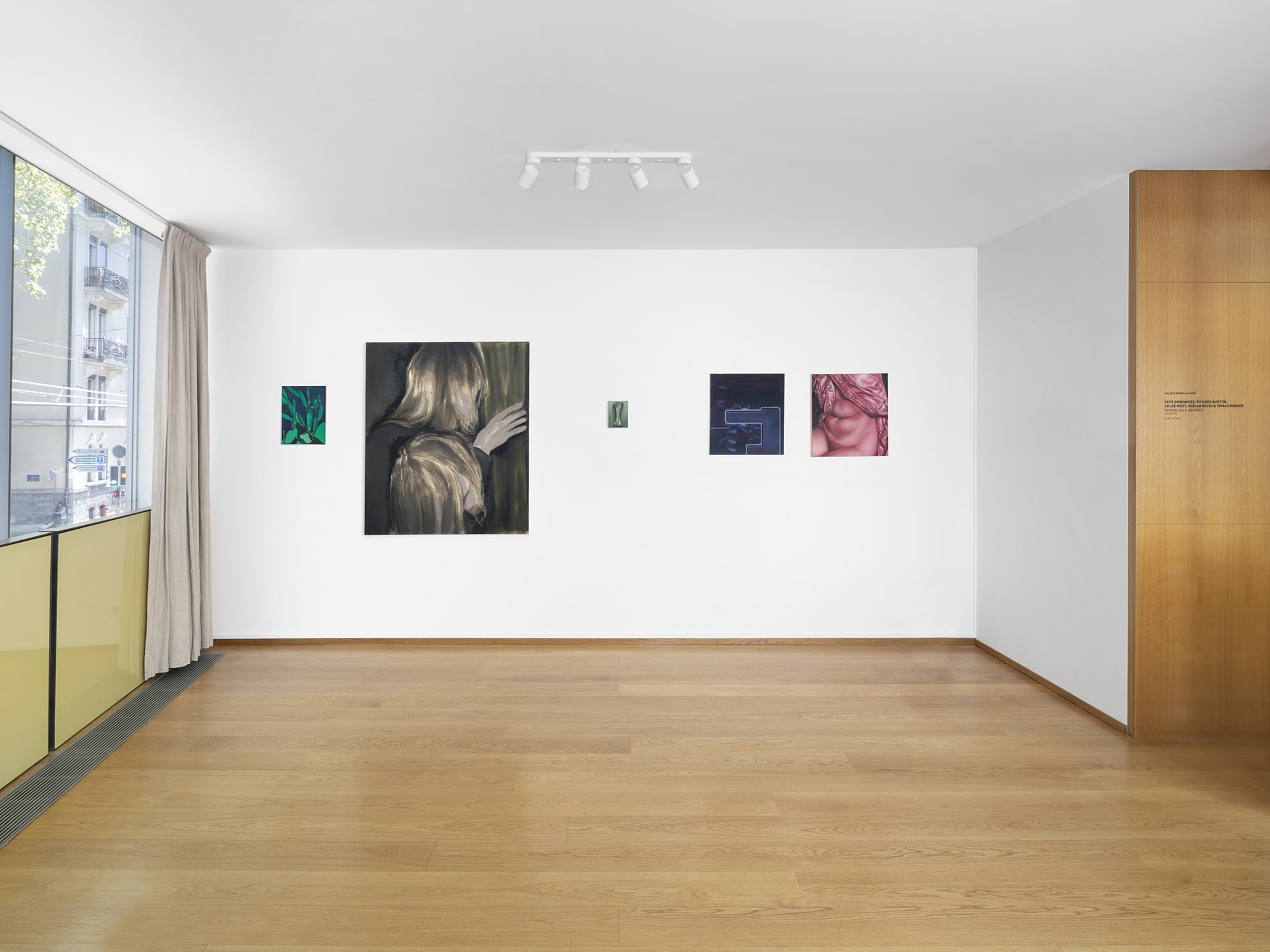 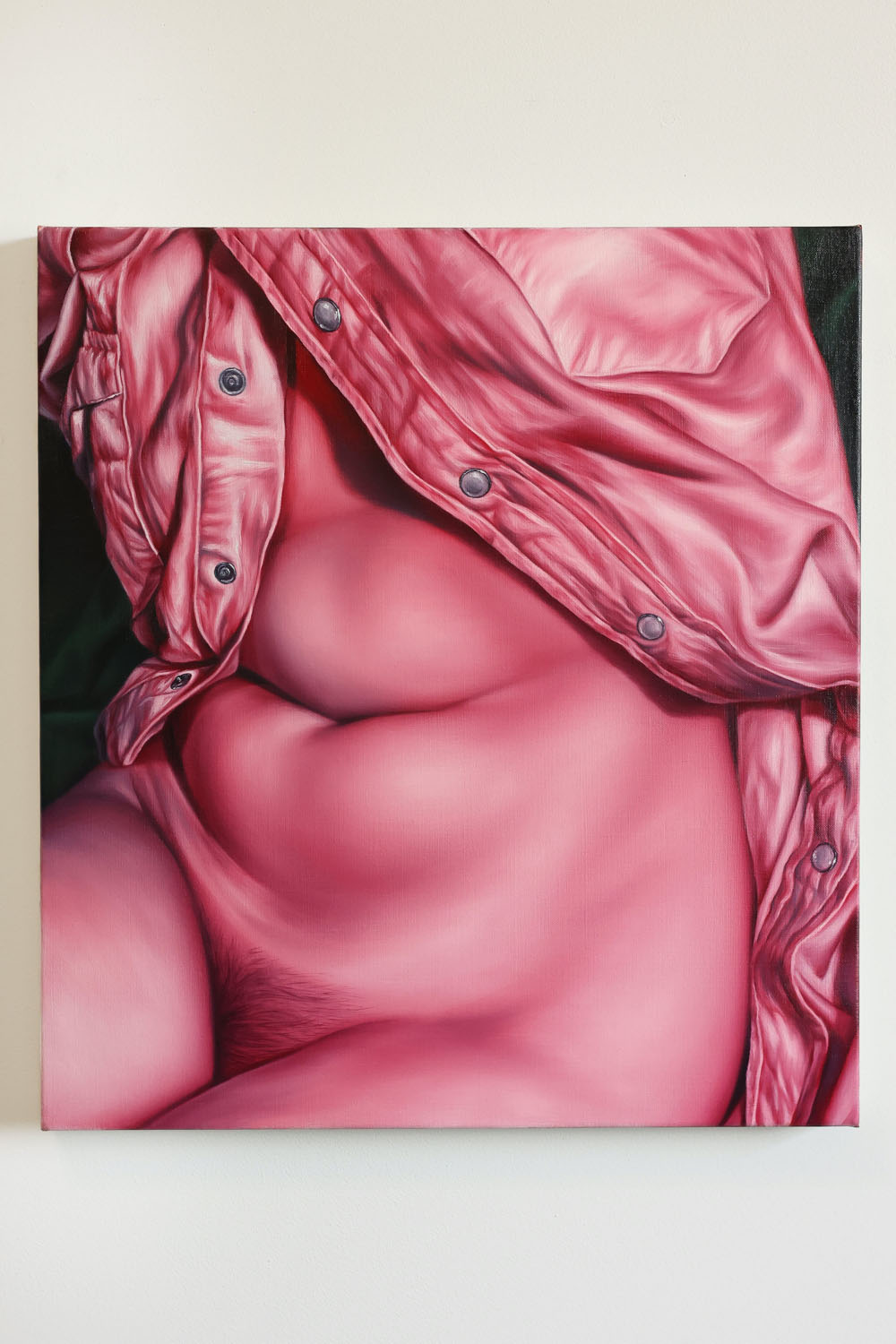 Born in Cheyenne, Wyoming, and based in St-Louis, Chloe West explores the depictions of the nude figure and its relation to the spaces it inhabits. She paints the complexion and surfaces of exposed flesh in moments of intimacy, her raw tones evoking the bliss or pain of these instants. She takes her repertoire from the Medieval and Renaissance eras, Dutch and Flemish painting in particular, as well as the cadaverous iconographies found in memento mori and vanitas paintings. The gentleness and precision with which the human figure is rendered testifies to the generosity and levity of the painter, as well as to the irrefutable compassion for traditional craft and art history.

Chloe West (B. 1993, Cheyenne, WY) received a BFA from the University of Wyoming in 2015, and a MFA from Washington University in 2017. Chloe’s work was recently showed at Jack Siebert Projects and on the occasion of a solo show at Harper’s Apartment in New York. 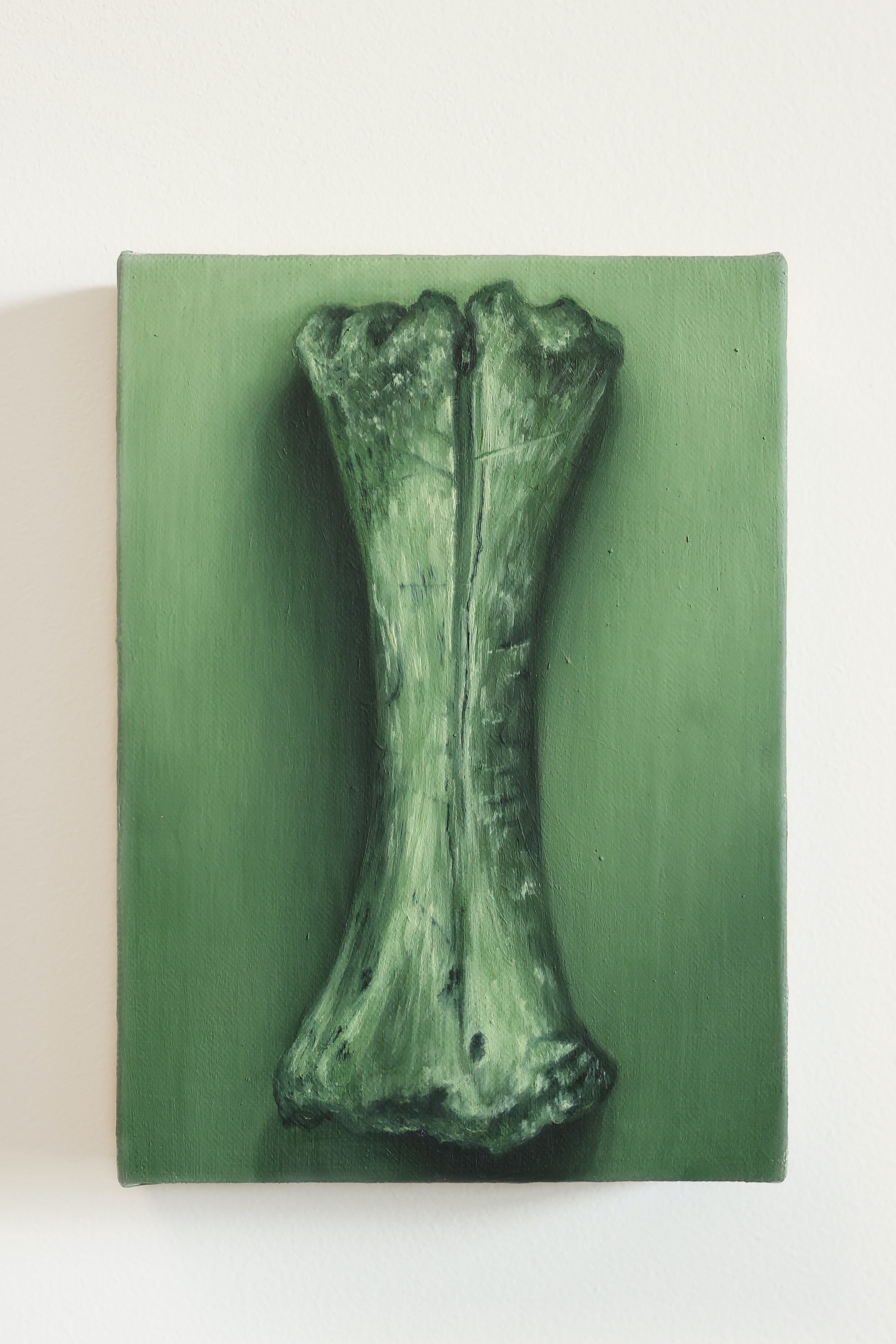 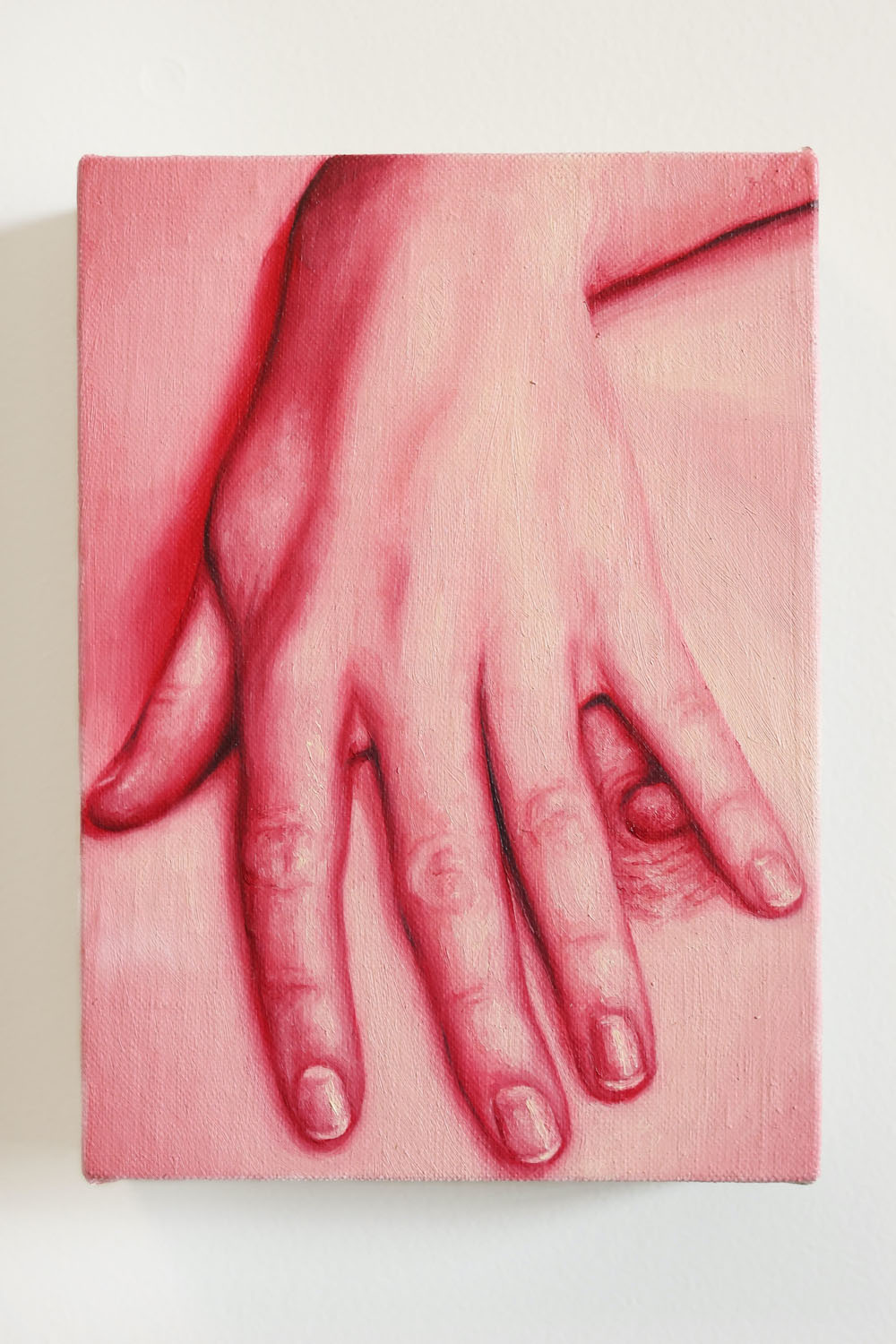 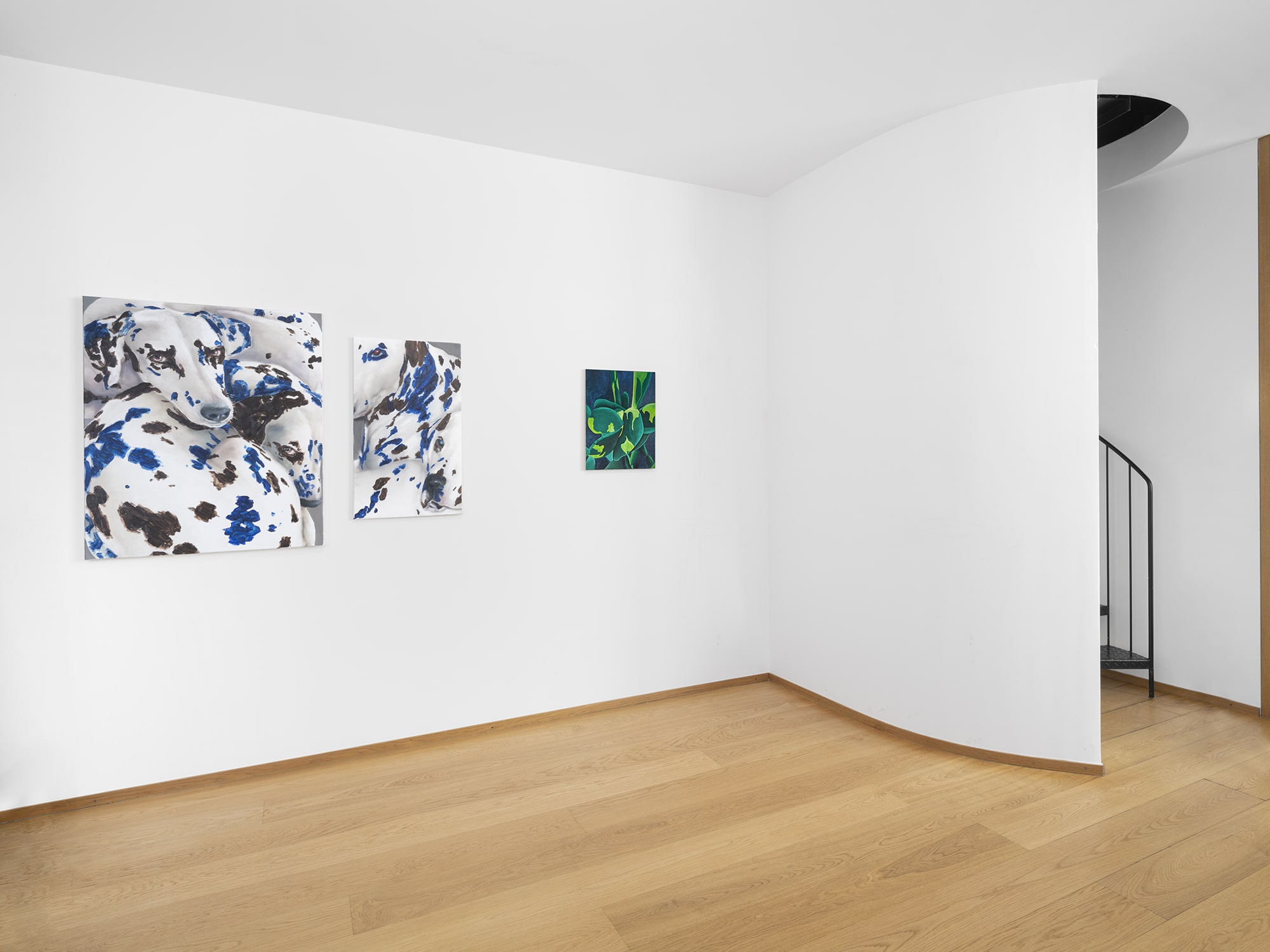 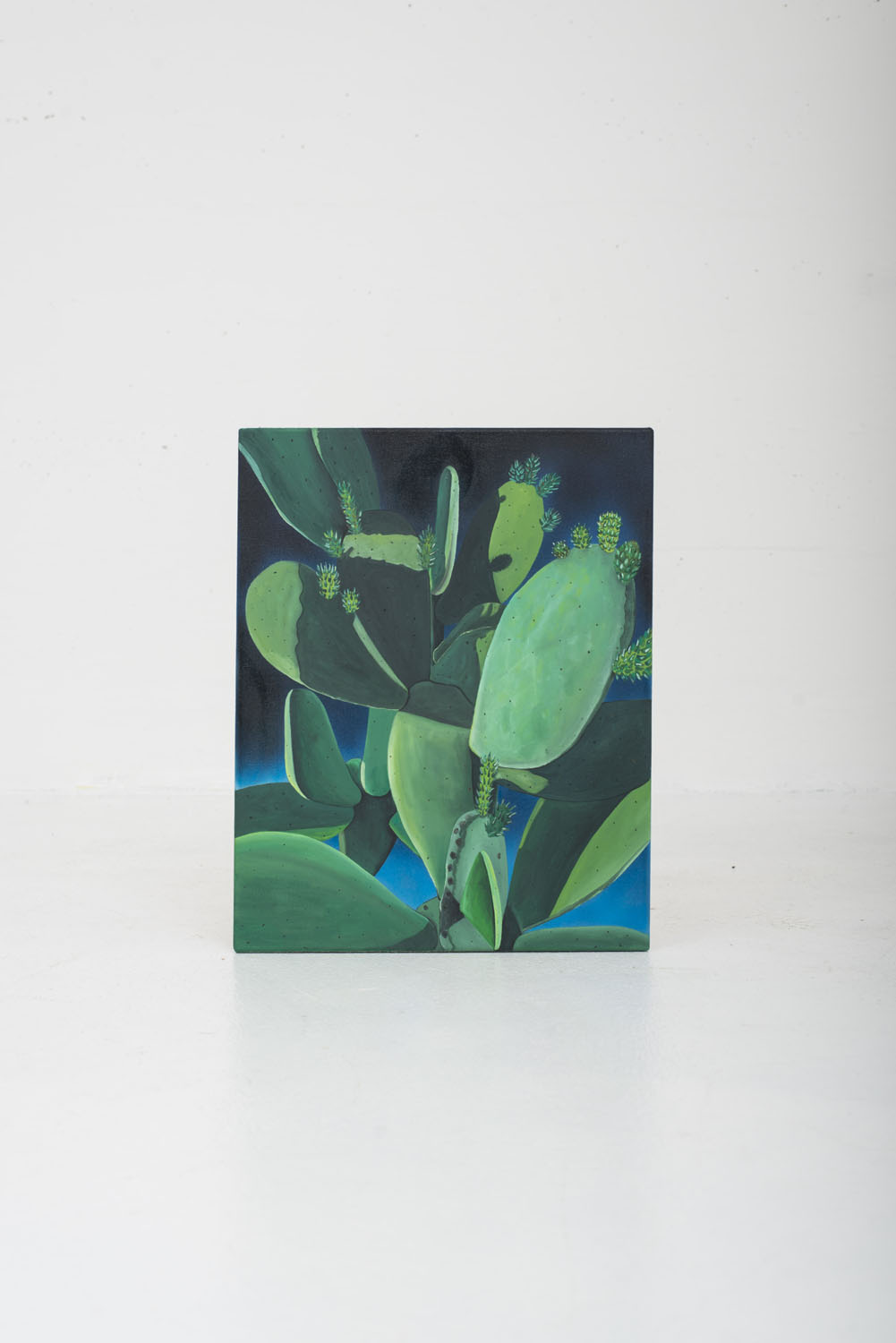 Dorian Büchi depicts the essence of plant life through a semblance of portraiture, landscape and still life. The artist choses a return to a traditional mode of expression to deal with a contemporary issue; our relationship to the natural world and the value it holds. He immerses the viewer into a parallel landscape with peculiar scenes where compositions have been stripped from any human life, emphasizing our disconnection in an otherwise connected world. 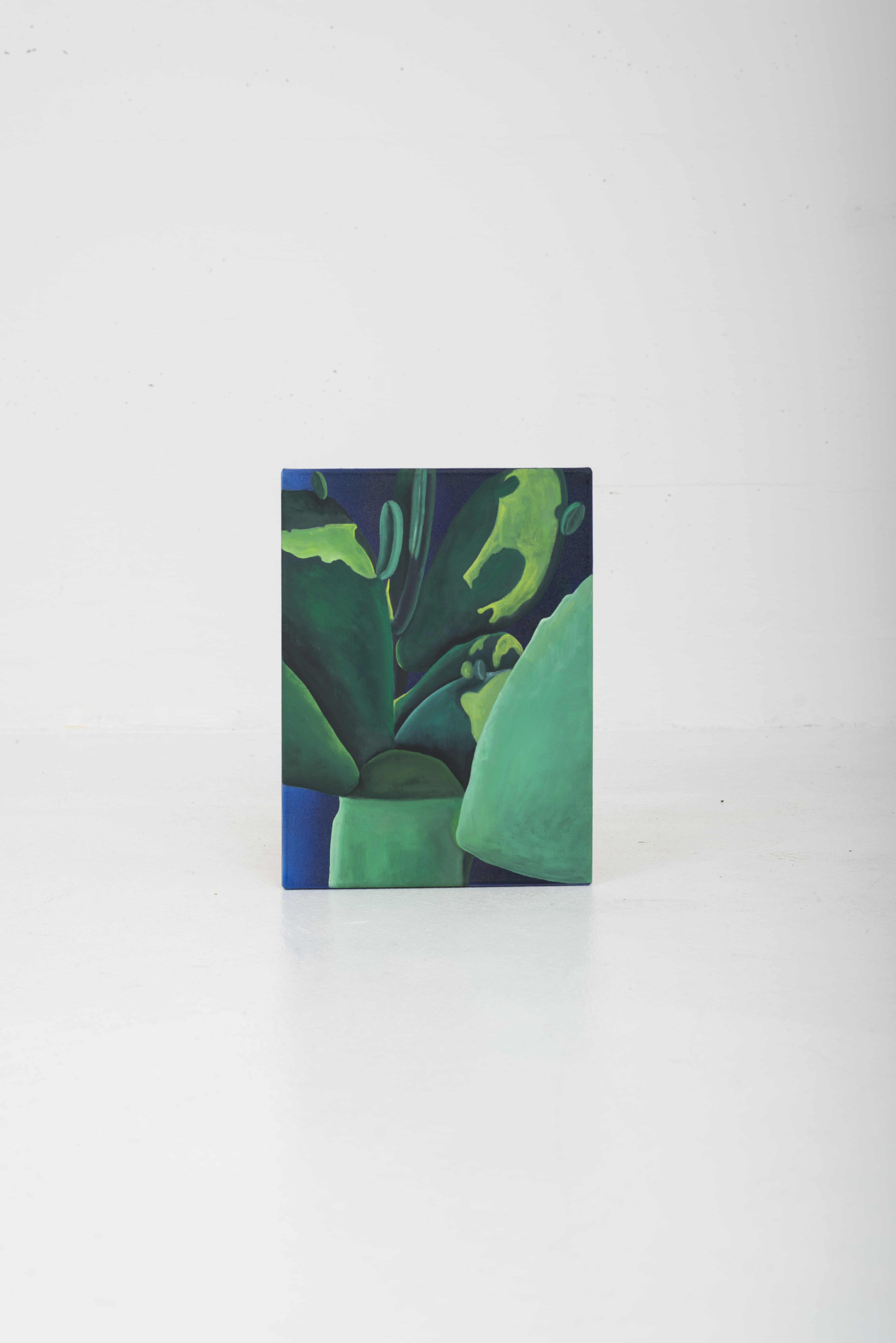 Drawing inspiration from deep ecology philosopher David Abram, he attempts to capture the potency and mystical power of plants onto canvas.

Dorian Büchi (B. 1989, Lausanne) studied at Zurich University of the Arts and Accademia Di Belli Arti in Florence. He lives and works in Canton Schwyz. Recent exhibitions include solo shows at Ileana in Brisbane and Anton Bortis in Zurich. 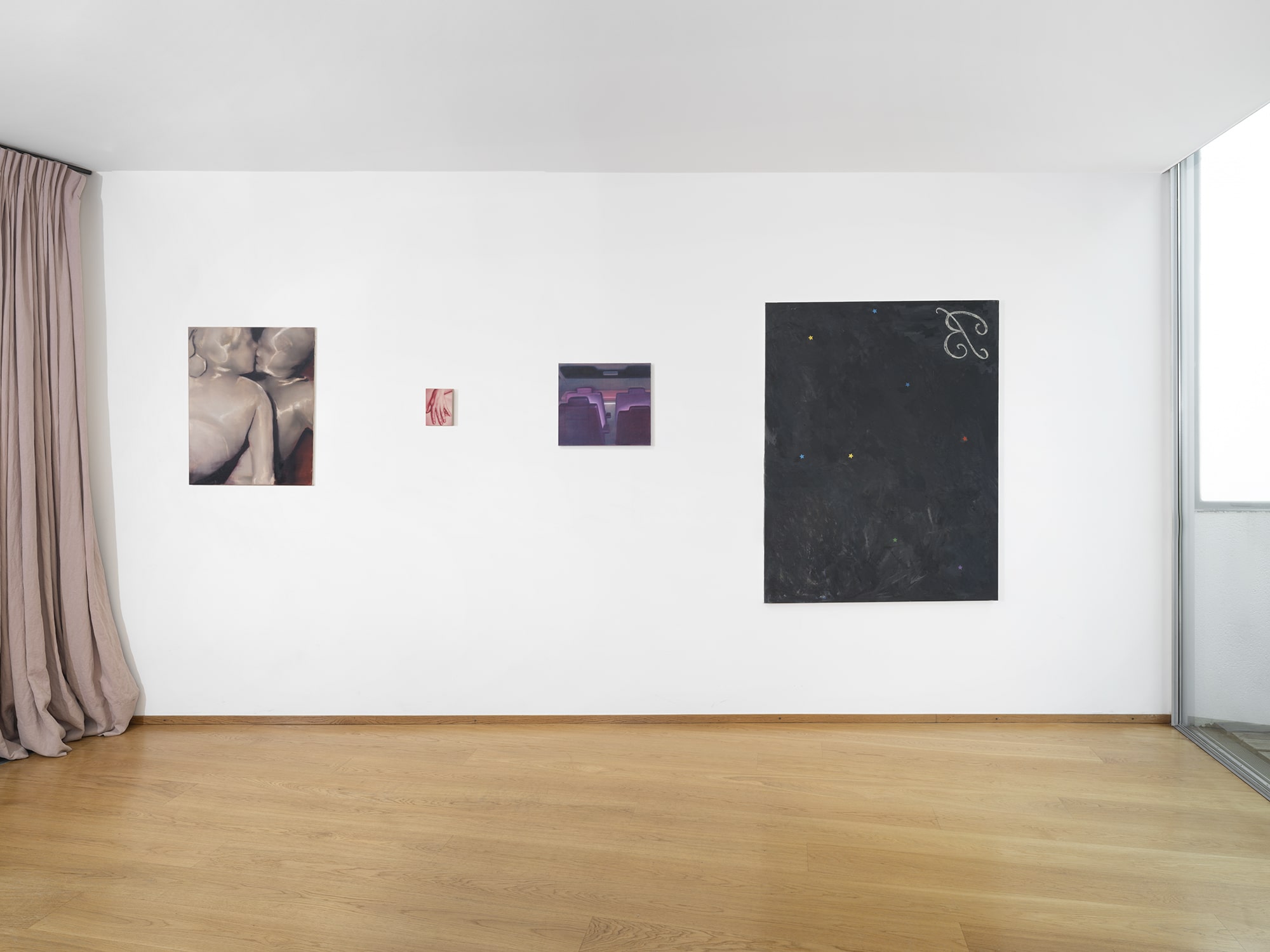 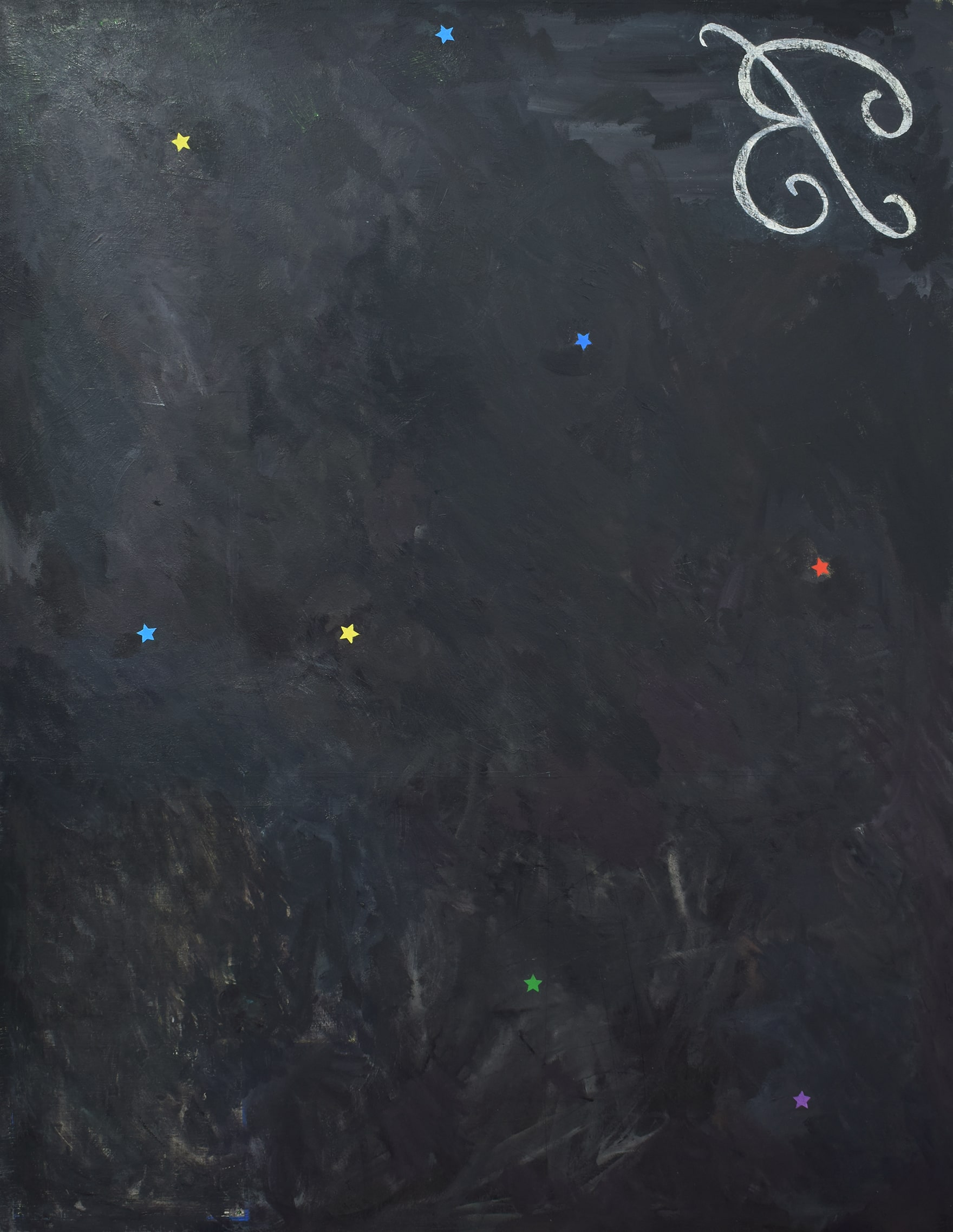 Considered as a member of the New Spanish Figuration, Pepe Dominguez is a Seville-based artist focusing on painting and researching the qualities and strategies of the medium itself. The artist presents compositions of marks and impressions such as strokes, letters, erasures and shapes, resulting in rich textures. Following an intuitive mechanism nourished by sensations and memories, his search around the image tries to avoid an obvious visual story, where other issues prevail such as the game between the apparent and the hidden. His search for a pictorial ideal leads to an almost total simplification of the image where the concrete and the abstract coexist.

Pepe Dominguez (B. 1997, Alcalá de Guadaira, Seville) studied Fine Arts at the University of Seville (2015-2019). Recent exhibitions include solo shows at El Chico in Madrid, as well as institutional exhibitions at the Palacio del Almirante in Grenada and Museo De Huelva.

By exploring the therapeutic power of the creative process that addresses the physical and spiritual needs, this show engages in exchange, interpretation and intervention. Psychic Self- Defence brings new information and a different perspective to each of the artists’ practices by moving the lines and questioning their introspective stories.

Psychic Self-Defence opens on Thursday 22nd of September, 5-8pm, with a reception attended by the artists. The exhibition is on view at Galerie Mighela Shama until the 6th of November 2022. 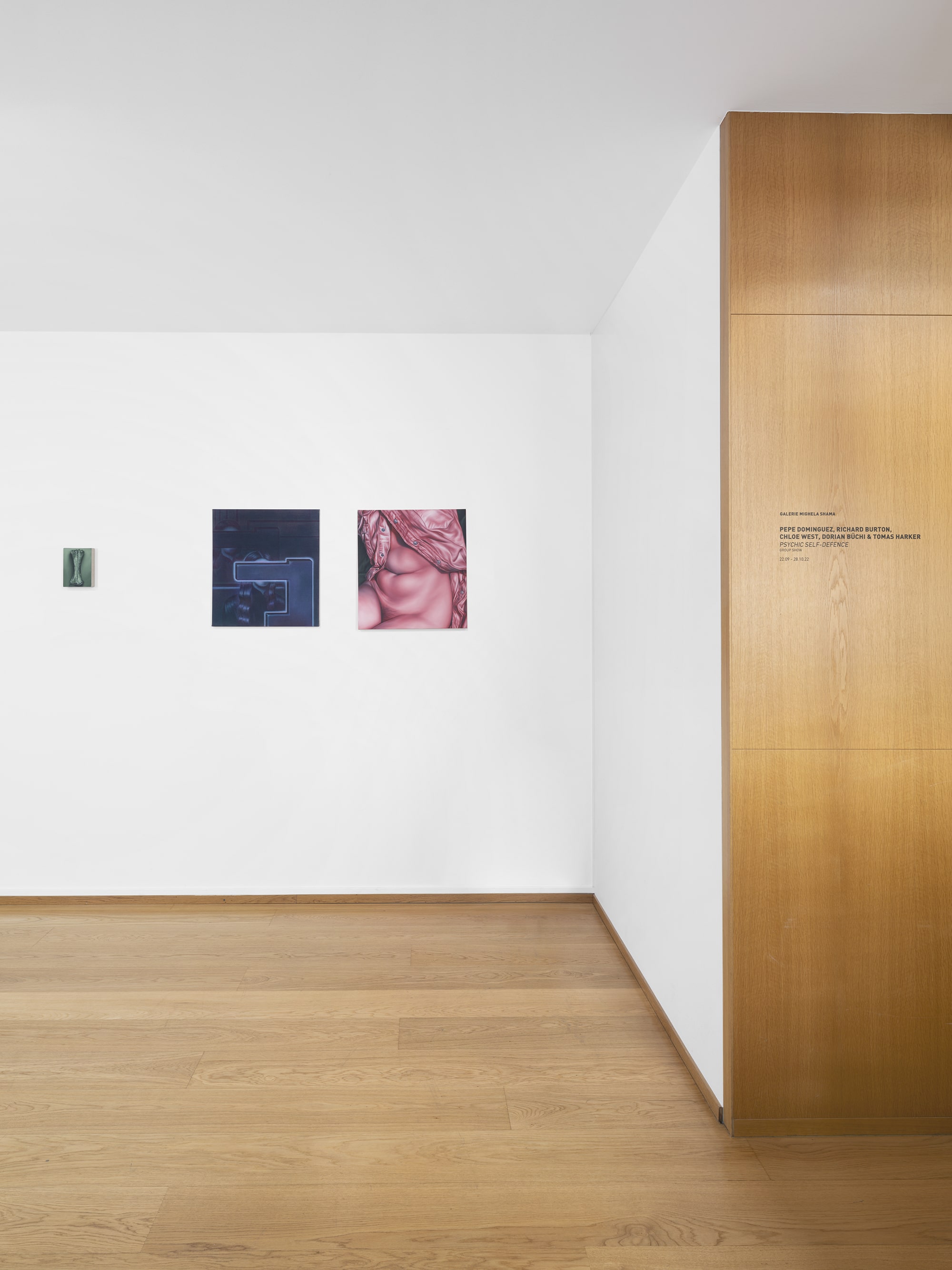 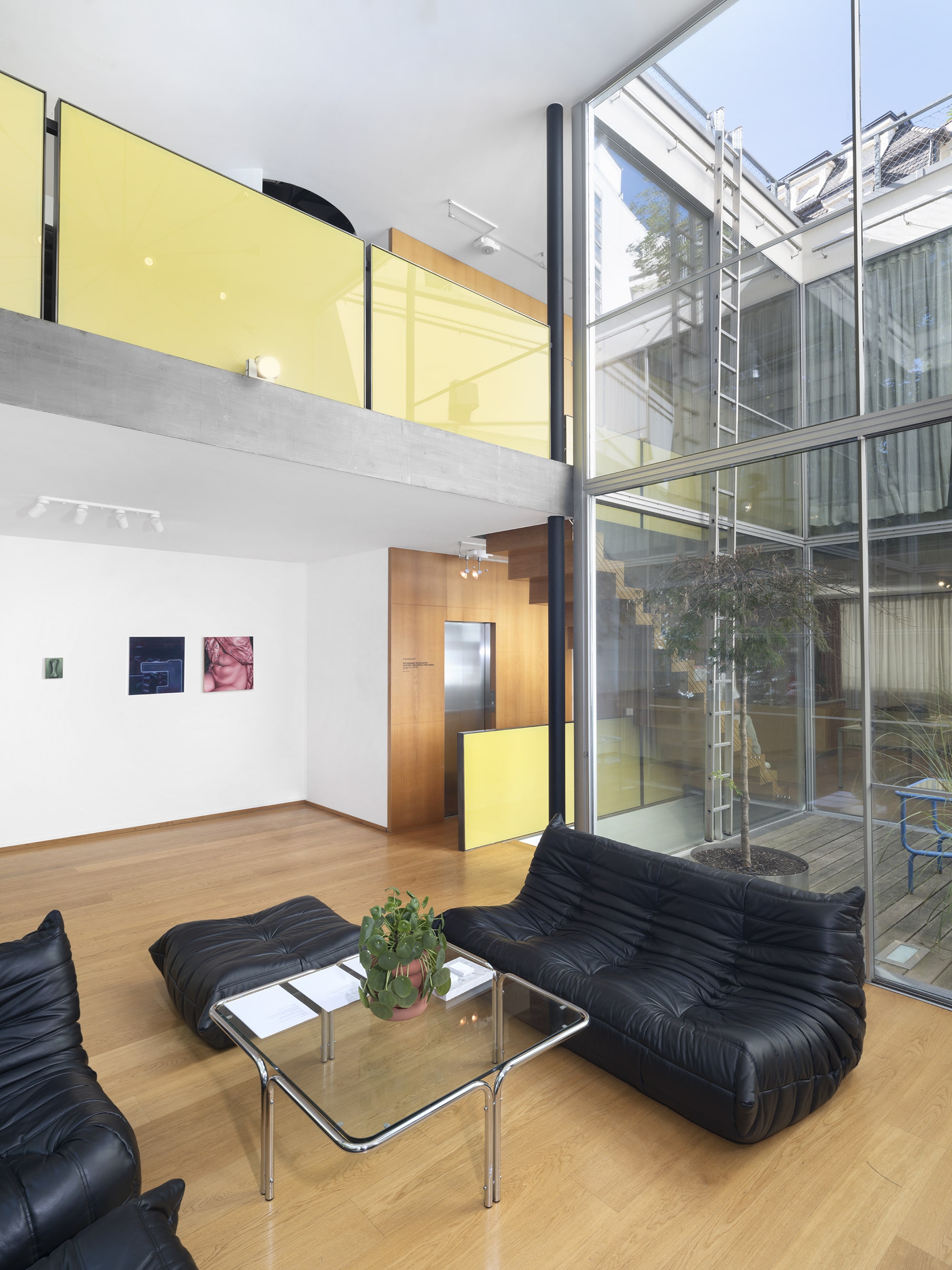